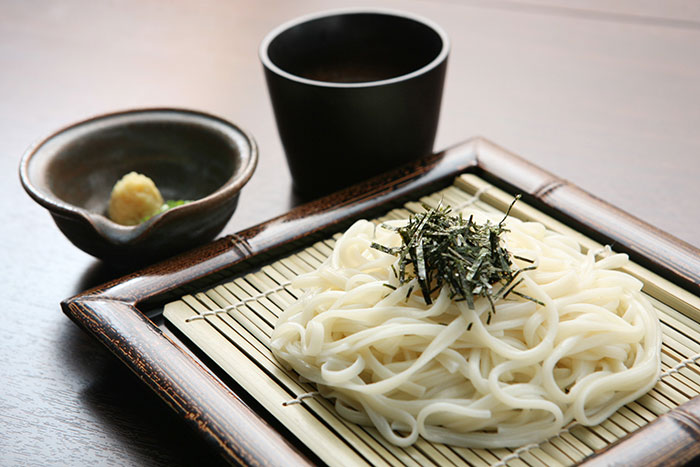 English has paired 16 Memphis chefs with 16 guest chefs from throughout the country to create a one-of-a-kind culinary presentation expressing unique and individual talent. From the 32 chefs who were recruited for the event, five are Food and Wine Best New Chefs, 11 have been James Beard Award nominees or semi-finalists and two are winners of the prestigious James Beard award. The evening’s emcee will be Claire Robinson of the Food Network.

The funds raised from this year’s benefit will go toward the purchase of a pediatric ambulance to assist Le Bonheur in providing the highest quality medical care for children in need. This year’s Honorary Chairs are Dina and Brad Martin and Laura and Dr. James Eason.

Rodney Scott, pitmaster at the eponymously named Hemingway, South Carolina BBQ joint, suffered a tragic pit house fire this past November which wiped out his in ground pits. Scott the ever-ambitious workhorse, brought in trailered pits in order to immediately get the restaurant back up and running, but rebuilding costs for the original structure proved to be overwhelming.

The City Grocery pop ups, which will happen on each Monday in January at City Grocery will extend the reach of that tour. “We just had a number of friends who wanted to do something to help, but Rodney could not stop everywhere, so we decided to have the pop ups again so we could involve as many folks as possible,” says John Currence of City Grocery Restaurant Group. “We could not be more excited about having these guys in our kitchen to cook and know they are equally excited about helping the Fatback Fund and Rodney.”

In April, Kelly English toasted the fifth anniversary of Restaurant Iris, and, on the last day of November, opened his second local restaurant, The Second Line, next to Iris; it was so popular they ran out of food the first night.

“To be clear, we are not simply trying to put on fundraisers for Rodney. The funds raised will go the Fatback Fund and will be used to continue doing work within the communities from which each of us makes our living. It just happens the Rodney happens to be the person in need at the moment,” explains Currence. “You could make the case the rebuilding Willie Mae’s Scotch House after Hurricane Katrina was the original Fatback initiative. A lot of the same people were involved.” Sam’s Barbecue in Humboldt, Tennessee was another project several years ago after it burned. Each of these projects were ones we could got our hands around. We have a responsibility to help.”

“Once again, our guests have blown us away with their generosity and support,” said Chef/Owner Kelly English. “We are proud to know that these diners thoroughly enjoyed their experience at Restaurant Iris and gave us such high marks. I also want to extend a ‘congratulations!’ to our friends and peers who are also on this list. We are proud of the company we keep.”

Garage sales are another wonderful place to grab some great trinkets at a cheap price. Even Happy Meal toys or large stuffed animals are perfect!

Ryan Trimm, with Sweet Grass and Next Door under his belt in Midtown, went east and opened Southward Fare & Libations in Regalia. Soul Fish opened its third location, smack on Poplar Avenue in the heart of East Memphis. Sekisui, which closed on Humphreys as 2012, reopened an East Memphis restaurant in October. Mellow Mushroom moved into the former AAA building at Park and White Station. Jeremy Denno put Rock ‘n Dough Pizza in at Park and Ridgeway, and Pyros Fire Fresh Pizza later opened in the same center.

Memphis, Tennessee — December 11, 2013 — Restaurant Iris announced today that it has been named a winner of OpenTable Diners’ Choice Awards for the Top 100 Best Restaurants in America. Restaurant Iris is the only restaurant in Tennessee to have been selected. The list of winners is derived from more than 5 million reviews submitted by OpenTable diners for approximately 19,000 restaurants in all 50 states and the District of Columbia.

“Once again, our guests have blown us away with their generosity and support,” said Chef/Owner Kelly English. “We are proud to know that these diners thoroughly enjoyed their experience at Restaurant Iris and gave us such high marks. I also want to extend a ‘congratulations!’ to our friends and peers who are also on this list. We are proud of the company we keep.”

“We congratulate the Top 100 Best Restaurants in America on achieving excellence in culinary creativity and hospitality,” said Caroline Potter, OpenTable Chief Dining Officer. “Their skill at delighting diners on every level has consistently earned them rave reviews and a well-deserved spot on this exclusive list.”